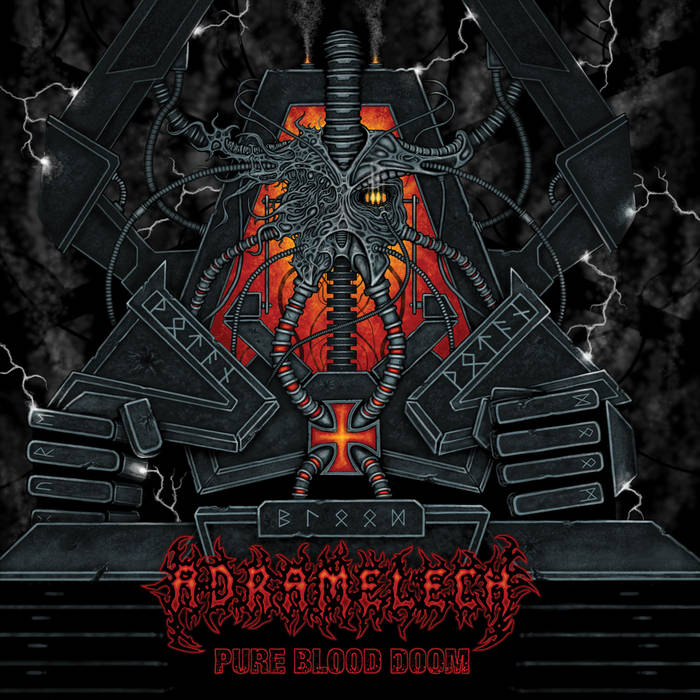 Completely remastered and with brand new art by original author.
This hard to find rarity finally available in even better shape than when originally released in 1999.

Cd Comes with 8 page booklet and OBI strip.
A limited edition vinyl will follow with the first 100 coming on colored wax and special packaging.

Nuclear Abominations was born in 1999 in Modena, Italy. At first it was a support to a local distro and in 2002 it became one of the labels distributed by Buio Omega. It has been frozen from 2007 to 2017 and just recently did its comeback.
Not just a reissue label, the main styles covered are Death Metal, Black Metal and (gore) grind. ... more

Bandcamp Daily  your guide to the world of Bandcamp